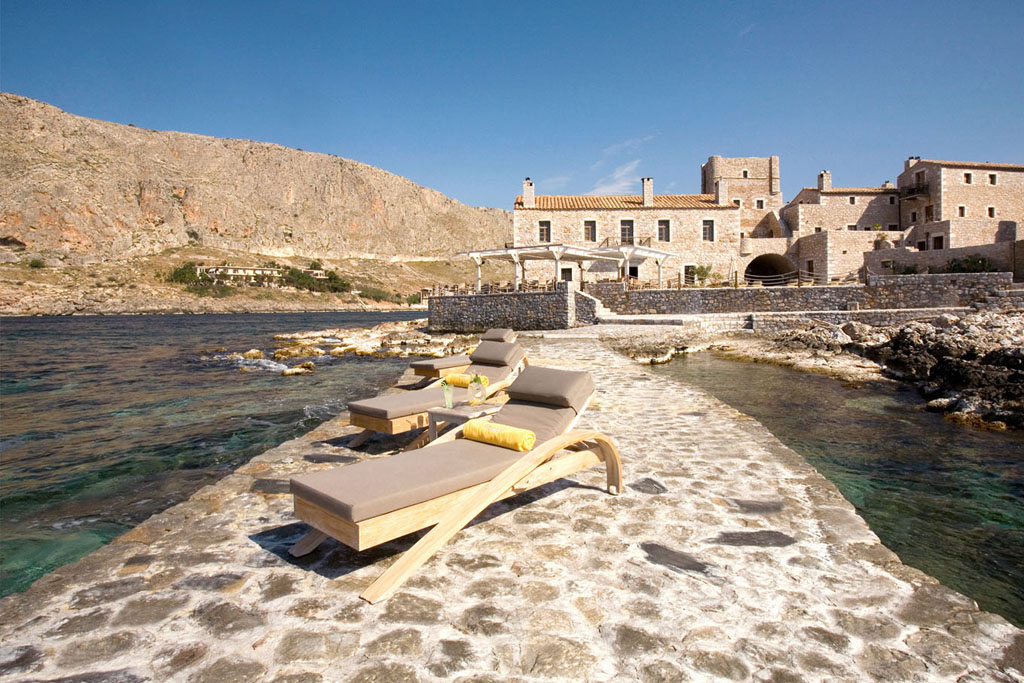 These days, the old store, the residence, the warehouse and the imposing tower have been restored and converted into a hotel run by the Kyrimis family. The name Kyrimai is derived from the Byzantine root of the Kyrimis surname, that is to say the biblical phrase “Kyrie imon” (our Lord).

The old wine storage room, with its impressive arch and antique safe, now forms the reception area. Next to it, the old wood storage room is home to numerous exhibits, mainly records and other documents as well as hundreds of old books, which were brought to light when these old buildings were cleared – a veritable treasure trove the perusal of which takes us back to the era of glory, commercial and otherwise, that Greece experienced in the late nineteenth century.

Meanwhile in the island of Syros, Michael Katsimantis’ old paint factory has been converted into an industrial museum under the aegis of Greece’s Ministry of Culture.

The buildings that now comprise Kyrimai hotel have been restored by the Kyrimis family with the utmost care and respect for tradition. The original materials, mainly stone and wood, have been used throughout and the whole process has been carried out in strict accordance with the architecture and measurements of the buildings.

The result is unique - a complex of stairways, arches and inner yards situated in an enviable position, on the edge the sea, with a breathtaking view of the natural Gerolimenas bay.

Kyrimai has been won the following awards: 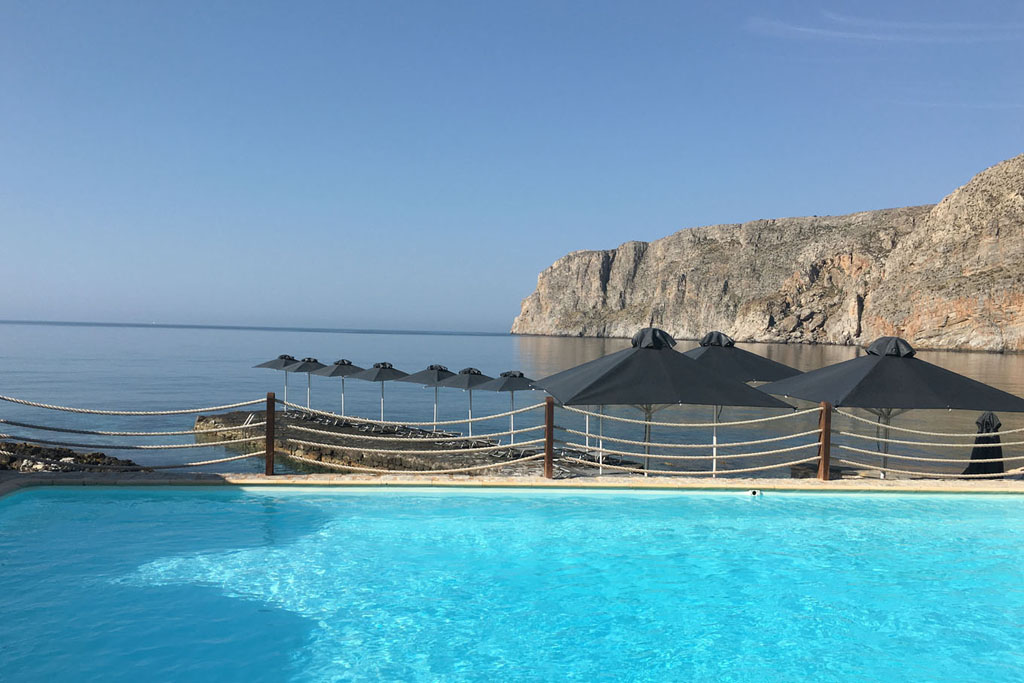 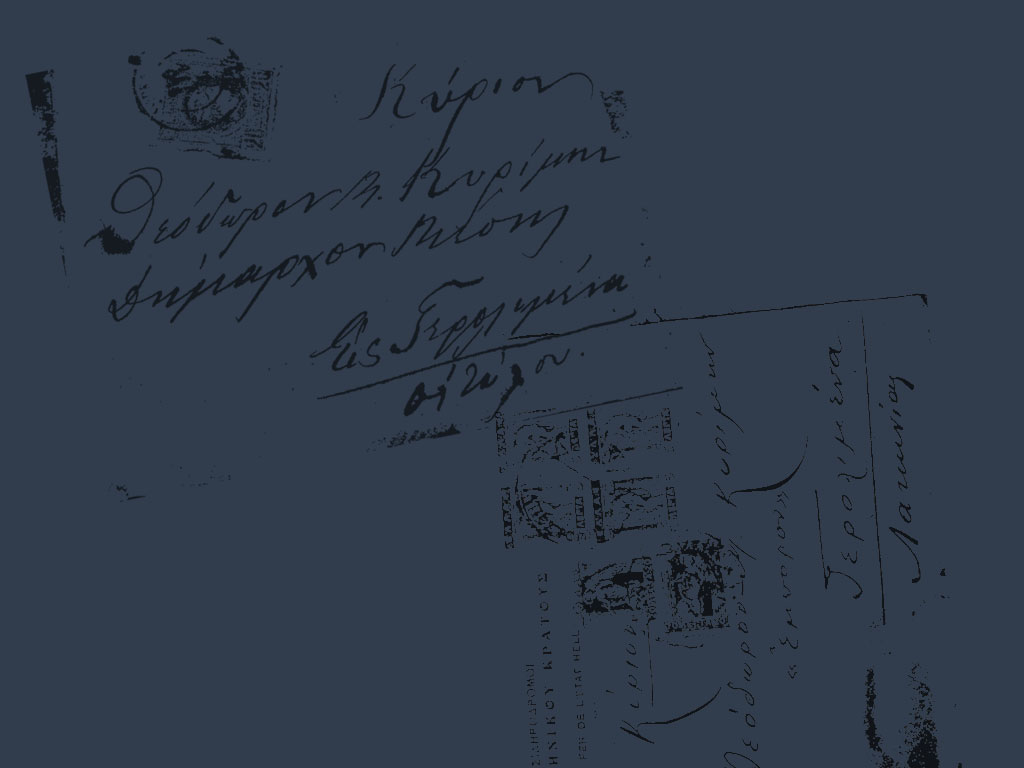 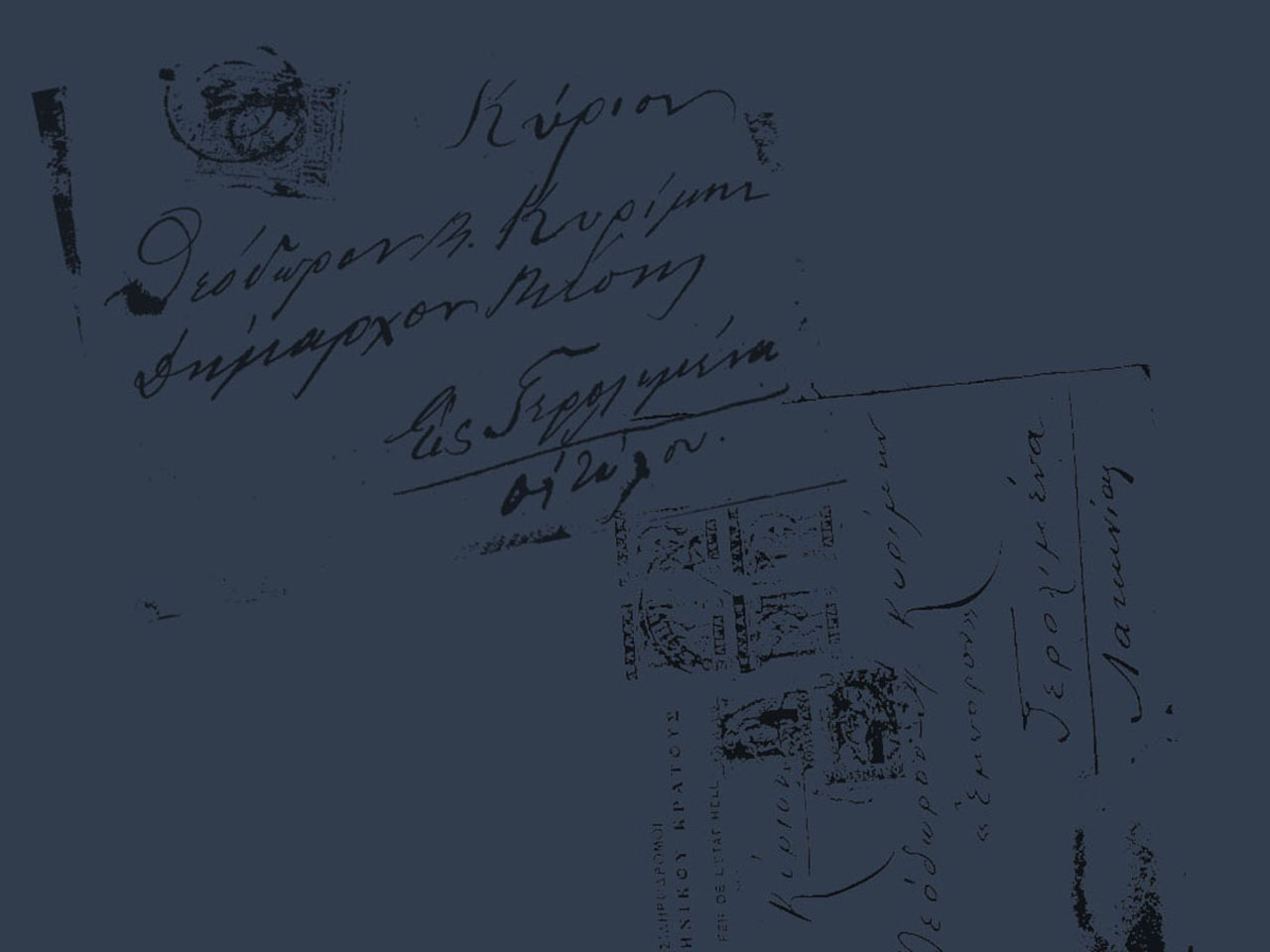 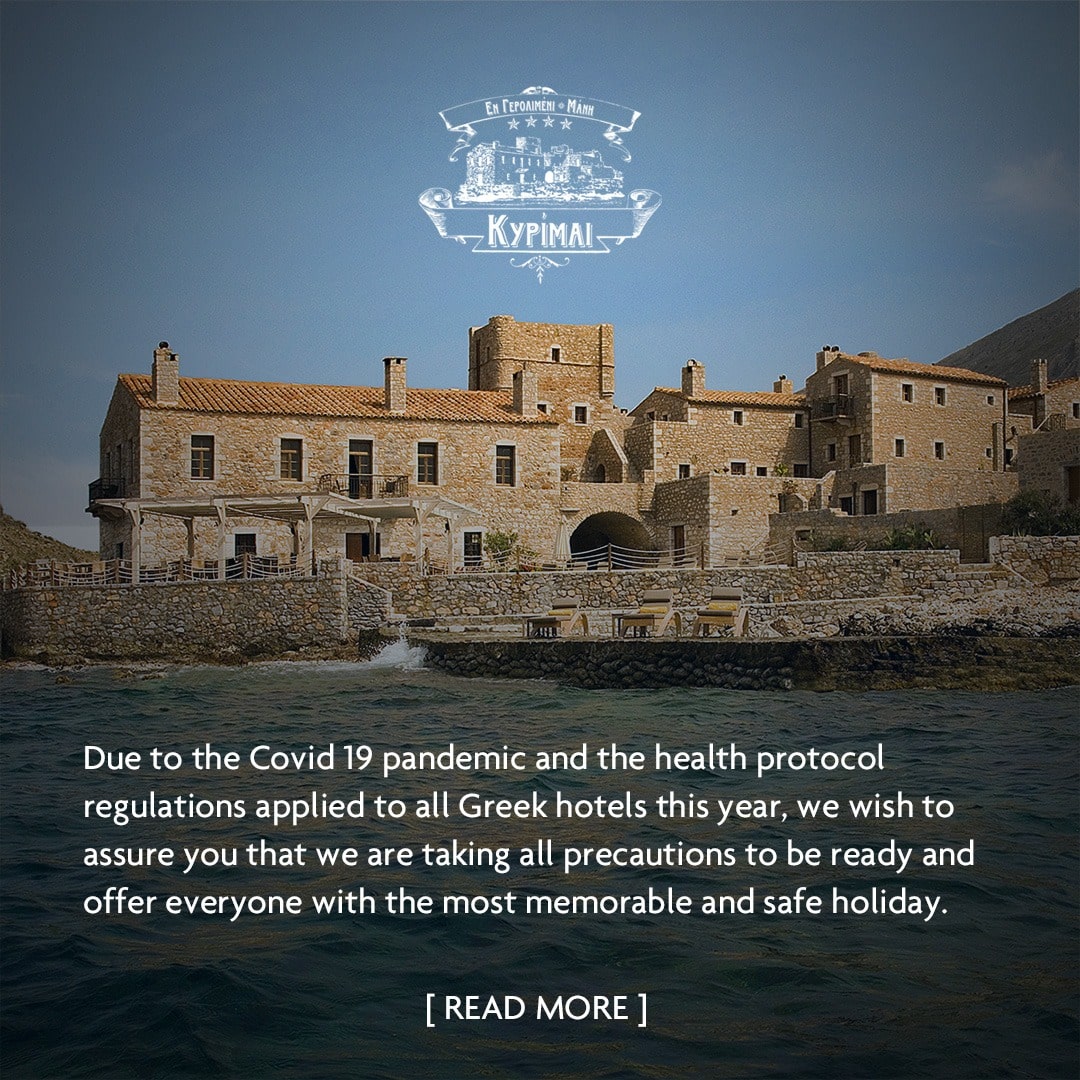